How to make publication-quality Matplotlib plots

This guide is intended for Matplotlib<2.0; if you are using a newer version, please go here.

As someone who likes to use Python and Matplotlib, I have been struggling to make my plots look as nice as those created using Supermongo (SM) or IDL.

Here is a very basic SM macro that I wrote to plot this data, and the resulting figure: 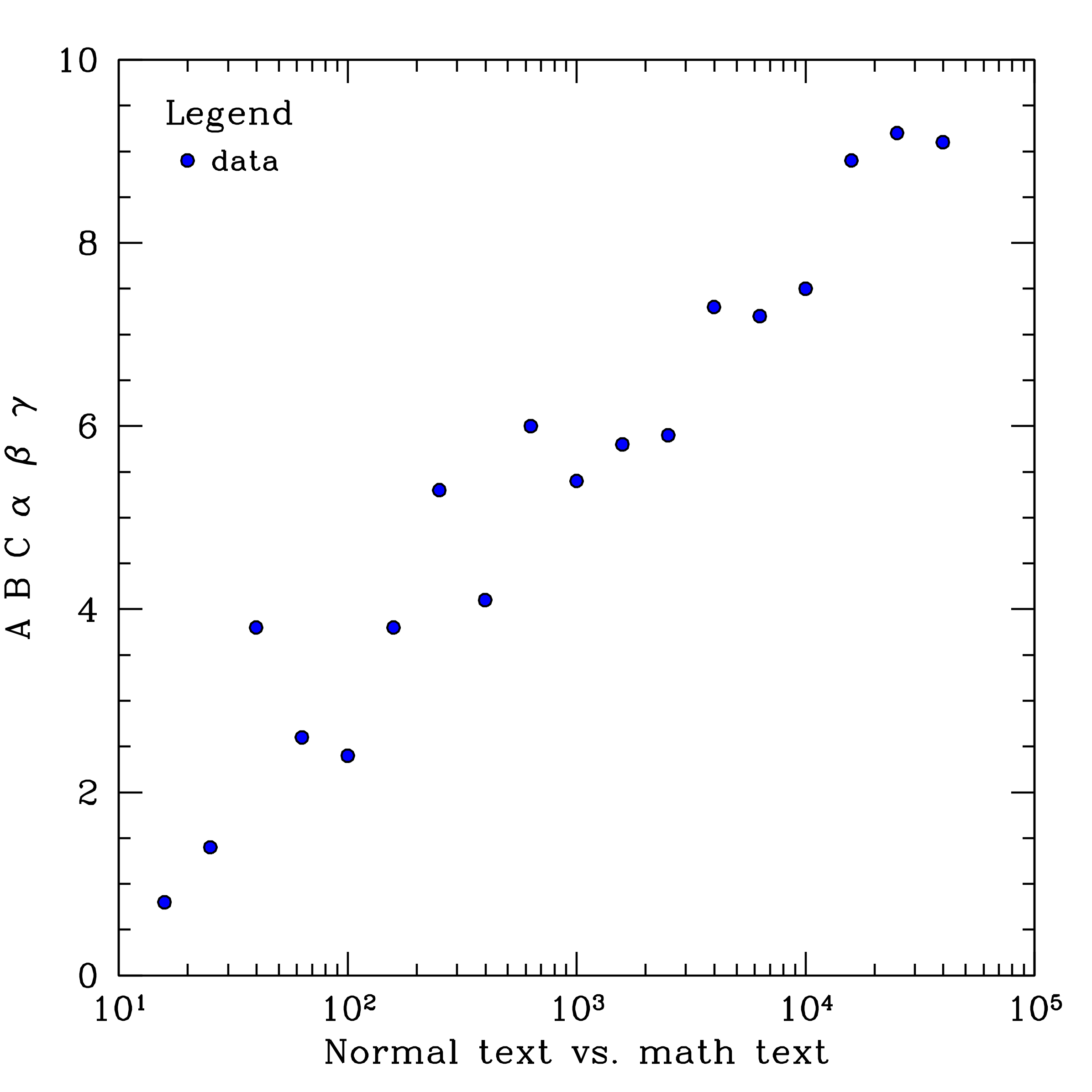 And here is the same figure made using this python script and matplotlibrc defaults:

Yikes! There are a number of problems with this figure, including: the text size is too small compared to the other elements, there are no minor tickmarks on the y-axis, the tickmarks are too small, and the fonts are mixed.

Luckily, this can be easily fixed. Almost everything that I found needed adjustment can be changed from one's matplotlibrc file. This is what mine looks like:

The final touch is adding minor tickmarks (this is done automatically for logarithmic axes, but not for linear). This is not possible to set in matplotlibrc, so I just call ax.minorticks_on() on the axis object(s) in the figure.

And here is the result: 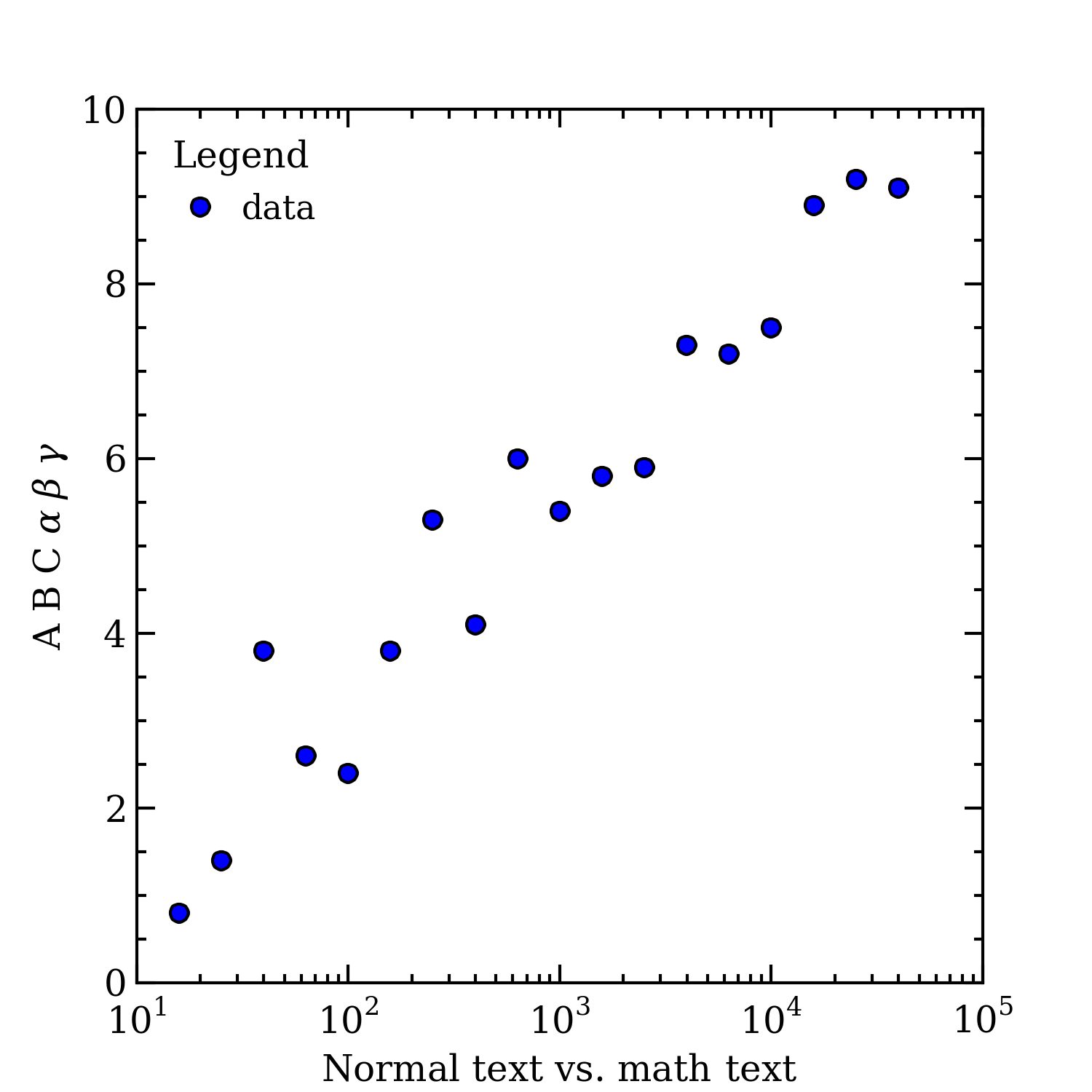 Finally, a huge thanks to Gabriel-Dominique Marleau who made many helpful suggestions that improved this page.